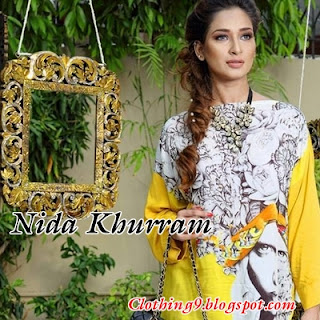 Any Shameless act can damage the reputation of Pakistan, and when it comes to Pakistani fashion designers then they are identity of Pakistan, they are representing Pakistan. So their little mistake can damage our status, You must thinking that why we are talking like that then aprt from plagiarism in other field recently Designer NIda Khurram has also tagged by "Antonio Soares" as Disgusting Copycat. Nowadays, Nida Khurram is in gossip for her latest Pret summer collection 2015 in which she tried to capture digital prints with graphical beauty to become popular. But actually the collection was copied from the Portuguese artist who claimed it as plagiarism not tribute. Because Designer Nida Khurram has used His illustrations and his patterns. This is the same collection which is in criticism. Though designer has denied the blame and said " It is inspiration, it is tribute to a designer who introduced such lovely work. According to her She personalized the designs and shown new art of fashion to Pakistani fashionistas. She clarified that any designer doesn't need permission to get inspiration and many other designers are also taking inspiration from western artists. She displayed Digital Pret Eid Collection 2015 - Summer Semi Formals at Fashion Pakistan Lounge in Karachi on May 30, 2015 and since then she is under criticism. 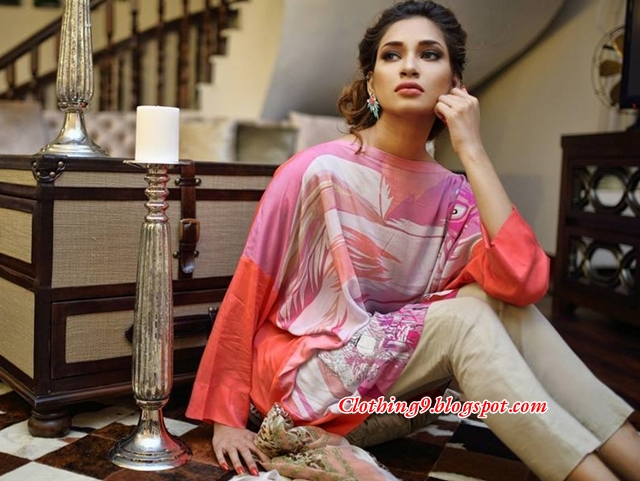 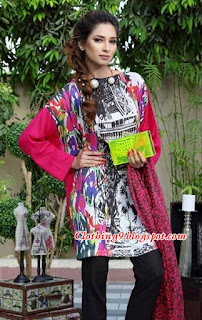 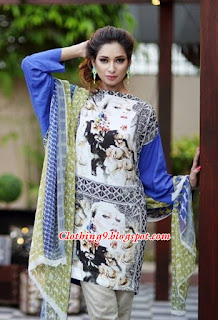 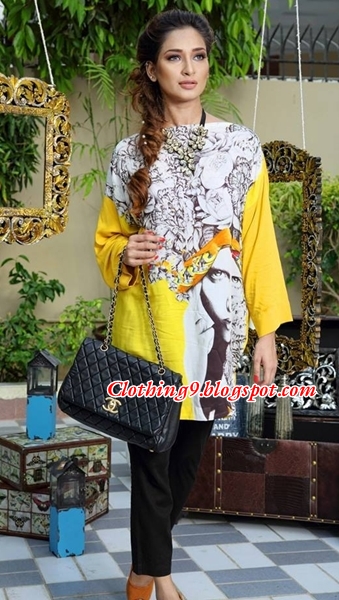 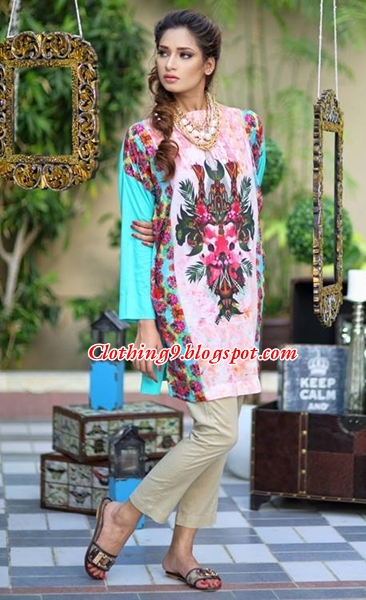