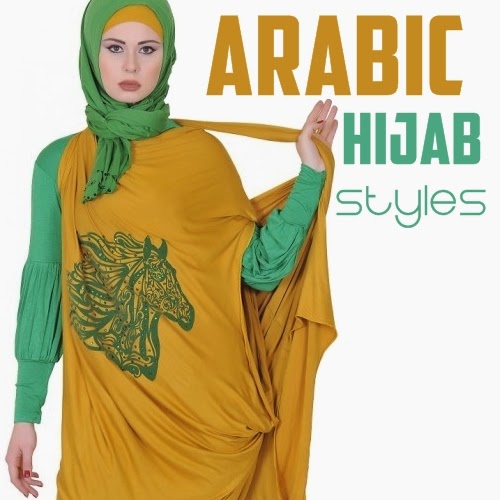 Though we are facing the challenges of 21st century but still we have not forgot the teaching of Islam, our moral values, ethics and way of dressing. Being a Muslim girl we have adopted the guidelines of Islam in dress code and we happily follow the teachings. But i have notice, that most of the non Muslim girls are also following Islamic dress code. It is because of talented designers; who has brought such innovative Muslim clothes; that has appealed the non Muslim girls to wear it. This collection is the evidence of fashion for Muslim girls In which a funky and trendy styles of hijab has been introduced. On the breathable and light texture of fabric with elegant colors and unique embellishment has made the hijab collection 2014 very attractive. Basically these are Arabic Hijab Styles designed for the summer / spring season with modern requirements and developed on Muslim clothing structure. Hijab designer has used softest linen, jersey and natural cotton fibers made fabrics and dyed with springy shades that will adds soothing impacts as well prints are inspired from the nature like flowers, tiger pattern, zebra print, peacock etc with electrical colors. In Hijab Designs 2014, designer has decked rich elements on luxury designs with semi-fitted stretchable fabric that especially suit young girls. Let's have a look to find the entire range of Muslim girls hijab styles to wear as casual, collage wear. 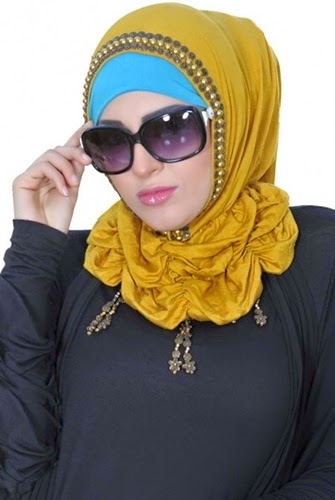 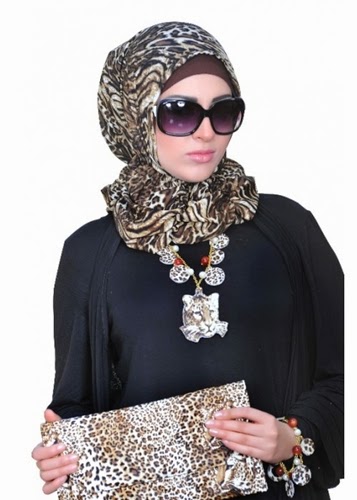 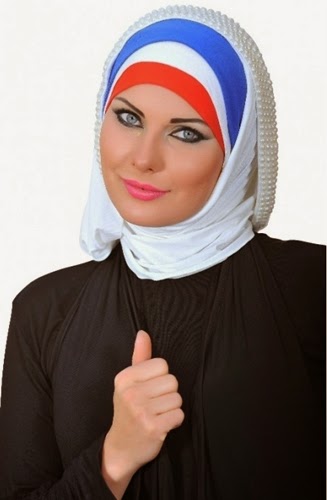 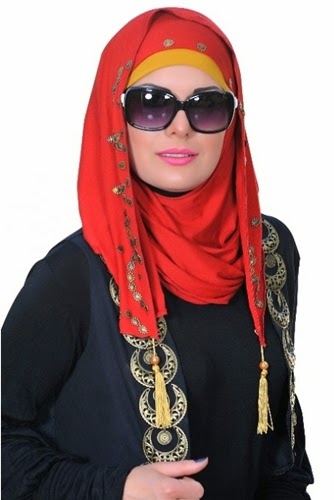 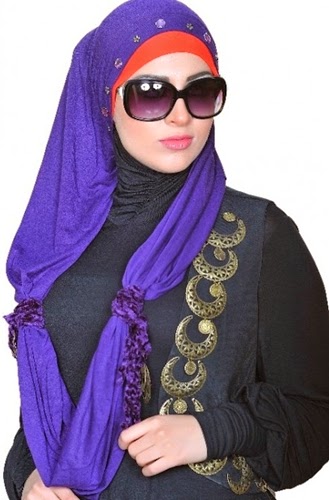 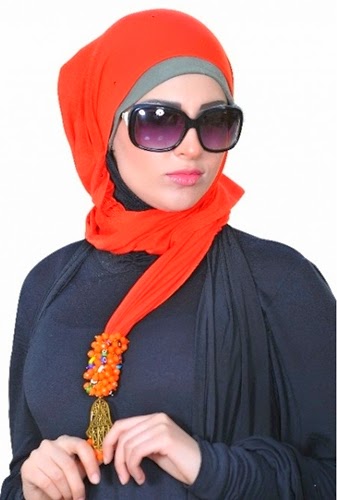 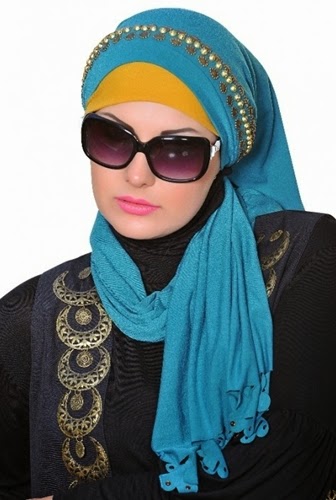 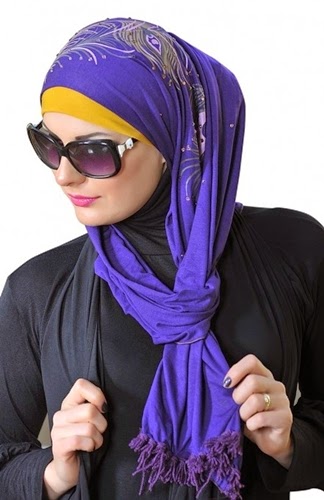 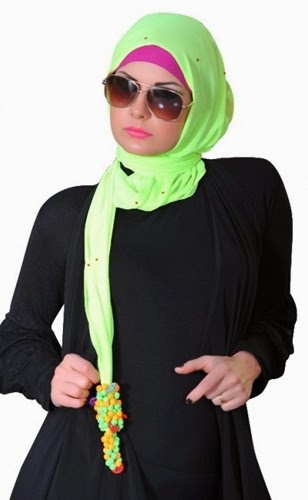 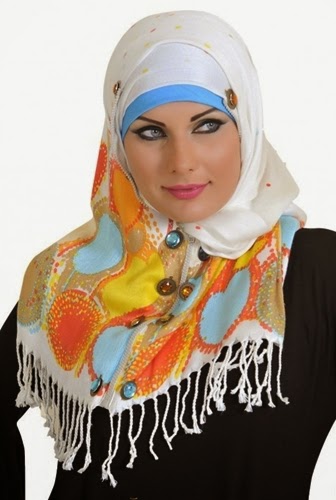 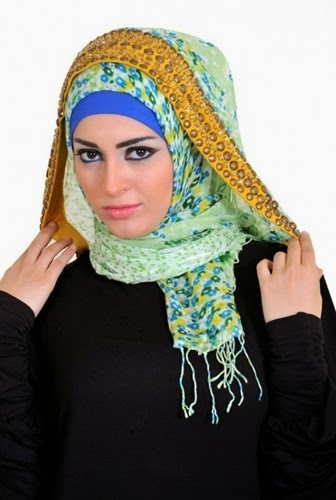 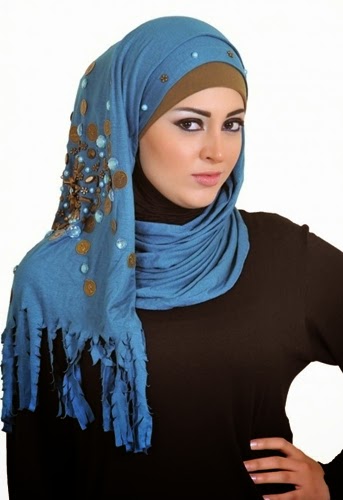 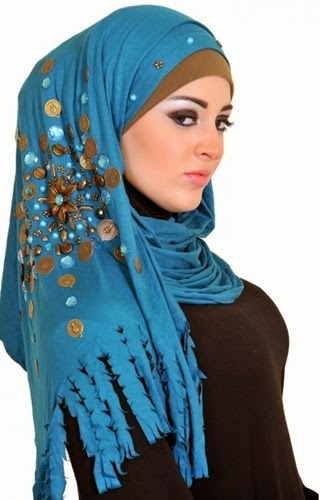 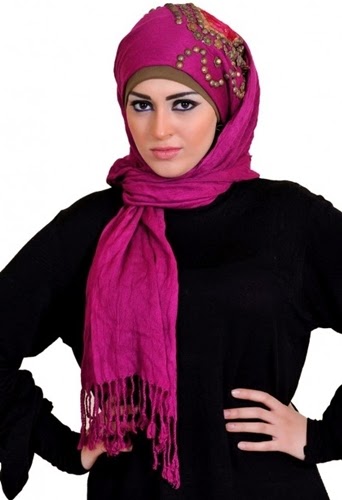 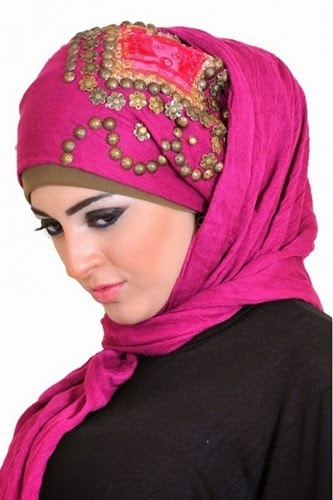 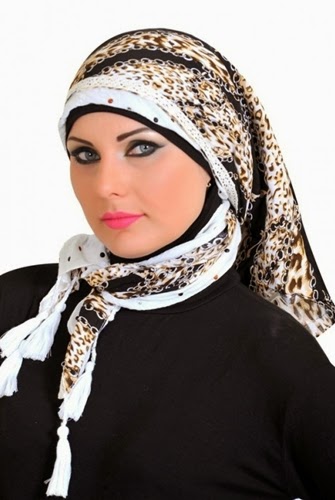 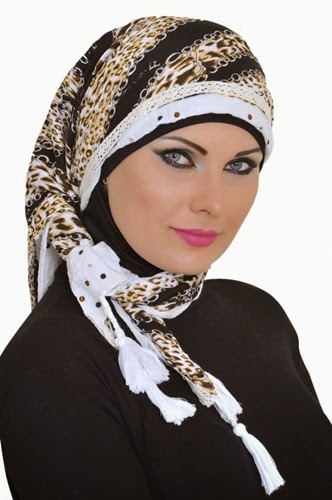 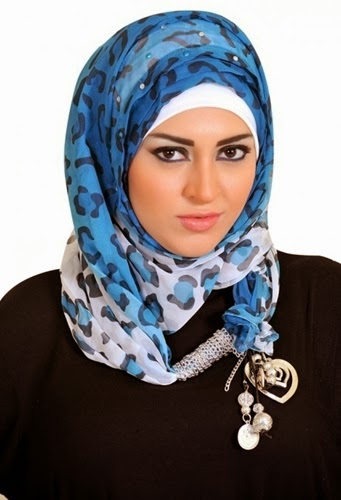 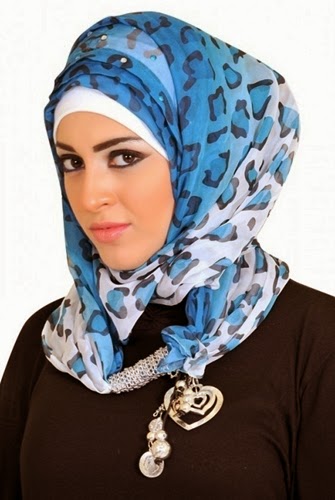 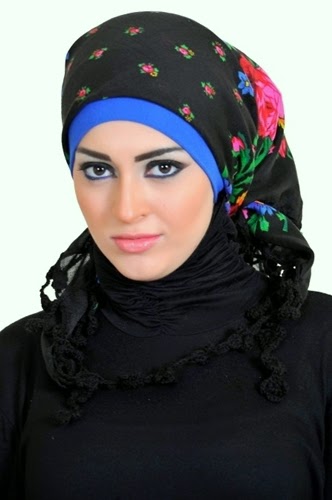